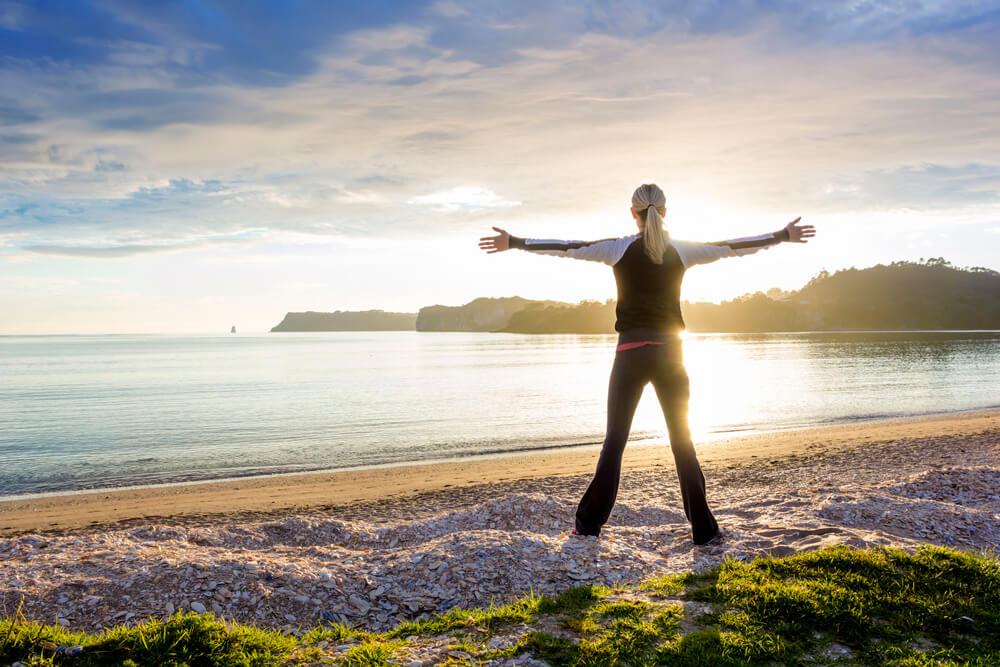 Last week I went to my first Star Wars film – my two boys were desperate to see it and I confess I really enjoyed it. Being a Star Wars novice, I will keep it simple but as most people know the story is about the fight between good and evil. Towards the end of the film, the baddy is fighting with the goody and as he almost overpowers her, he tries to persuade her to move over to the dark side.

He says “I can teach you the force” at which point she closes her eyes, takes a deep breath, is still for a few seconds and then explodes with a powerful energy and strength. She finds her unlimited power from within to overpower the baddy. His mention of the force reminded her of the power of good inside her and she used this power to achieve the ultimate goal of overcoming evil.

Now this piece is not about Star Wars per se but the message it holds for all of us. I’m not talking about fighting baddies on a daily basis, unless those baddies happen to be your own thoughts or emotions. We can channel those emotions for the good, for our dreams and motivations or we can let those emotions take on a negative association. Tony Robbins states “where focus goes, energy flows” – just as demonstrated In the film. The goody put massive focus into her task to achieve positive success.

It has been proved scientifically that negative emotions produce negative chemical changes in the body. Tests on the placebo effect have shown there is no real separation between the mind and body – illness is an interaction between both (Norman Cousins, Anatomy of an Illness). Our genes are now known to react to our lifestyles – what we eat, drink, do, breathe. Genes also do get affected by our thoughts. We know that fascia responds to our thoughts – if we are tense, our fascia responds. So thoughts are affecting us at a cellular level and if negative thoughts have this negative impact, think what power we can all access inside with the power of positive thought?

Beliefs have the power to create and the power to destroy. What’s your belief system? Is it limiting you, your achievements and your dreams? Or can you find “the force” within and destroy any limiting belief system to one that empowers you? The choice is yours because THE FORCE IS WITHIN YOU!  How will you use it?